From Hangzhou to #Slush14 – Birth of the #TFPARTY

In the middle of October, Slush took 14 startups to the Alibaba World Developer’s Conference in Hangzhou, China. One of the companies included was Transfluent, the company building a human-powered translation platform.

During one evening, the CEO and co-founder Jani Penttinen was chatting with Slush organizers Miki Kuusi and Riku Mäkelä, and suggested to throw a party together during Slush. The idea lived on, a multitude of emails was sent and a few weeks later Penttinen and Kuusi met again – this time in New York.

After Slush and 10 startups had rung the Nasdaq closing bell, Penttinen and Kuusi decided it was time to close the deal. #TFPARTY – Slush Closing Party by Transfluent was born. 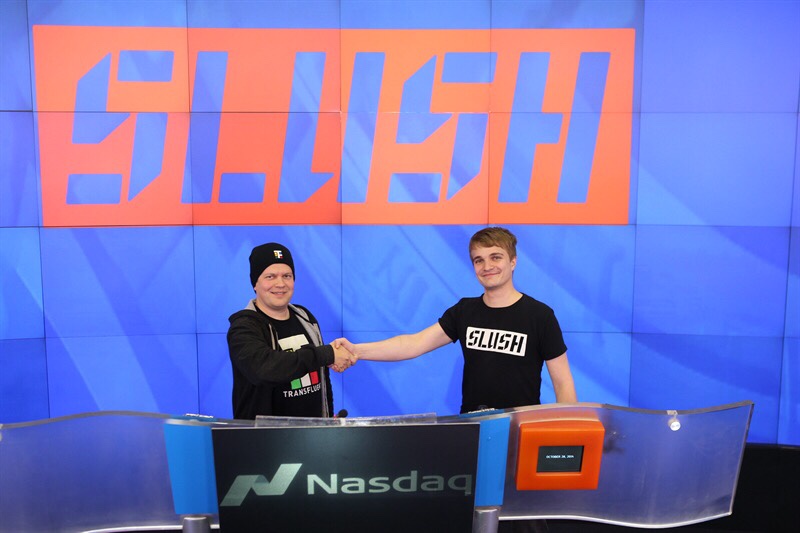 The party takes place in the bohemian district of Kallio in the evening of the 19th of November. The main venues are the two clubs located on the inner court of Kaikukatu 4, called Kuudes Linja and Kaiku. They are exclusive for Slush Pass holders.

In addition, 12 clubs and bars nearby will be open for everyone.

To make sure no one has to party with an empty stomach, three food trucks will be on the court to serve their delicacies. The Kimchi Food Qagon, Richard McCormick’s and The Alexanders will serve street food varying from kimchi to North African hot dogs and local reindeer. 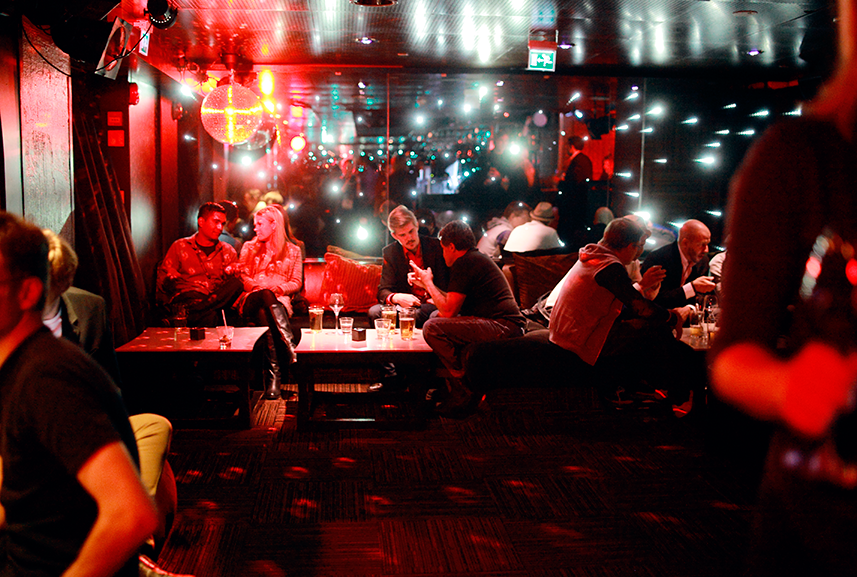 And if lucky, you won’t need to leave the party empty handed: during the evening, 10 people will win tickets to Slush 2015! Post your answer to the question “If you could tweet in any language, which language would it be and why?” on Twitter or Instagram with the hashtag #TFPARTY. Best answers will be rewarded!

Press attending to get all the latest info about the party here!

Don’t forget that we have parties every night from the 17th to the 19th! More info about the Opening Party and the Afterparty can be found by pressing the links.