Interview with Ambarish Mitra, Co-founder and CEO of Blippar

For years, people have used quick response, also known as QR codes on products and commercials to give consumers more information. Blippar has taken that ability to the next level, providing the users with more interactive content. It even has its own verb – “blipping.”

Ambarish Mitra is one of the pioneers of augmented reality. Today he’s the CEO and Co-founder of Blippar, the leading visual browser and fastest growing augmented reality player. Blippar has 250+ employees, across 13 offices in 7 countries. Blippar has a user-base of 50 million people and has launched over thousands of campaigns with some of the world’s most lucrative brands such as Pepsi, Coca-Cola, Pizza Hut and Disney.

Ambarish together with Omar Tayeb, (Co-Founder & CTO of Blippar) came up with the idea when they were down the pub, paying for their beers and Ambarish joking about it being fun to bring the Queen on his £20 note to life. Ambarish himself didn’t take the joke too seriously, but Omar, a technical genius saw it as a challenge and a few weeks later he had made the joke come true. They realized later that if they could make a bank note come to life, they could do it with everything in the world. Soon after their “eureka” moment, they built the business model and started Blippar together with Jess Butcher (Director) and Steve Spencer (CCO).

You ran away from home when you were just a teenager, started selling magazine subscriptions on the streets of Delhi, today you’ve been i.a. shortlisted by Ernst & Young as Entrepreneur of the Year for UK and you’re running a billion dollar company, Blippar which is one of the hottest tech startups in the world. What has been the highlight of your entrepreneurial journey so far?

The journey has been a series of ups and downs but I believe the downs were necessary to make the ups happen. Coming up with great products and making good friends that I am still working with have been some of the highlights.

The wearables industry is rapidly booming, from glasses to watches, wristbands, headsets and more. Blippar was among the first to bring augmented reality (AR) to Google Glass. Where do you believe wearable tech is heading?

Wearables using AR technology will play a key part in our lives, and in helping us know ourselves better by sharing our data and letting us make more informed decisions. The space is growing fast and the potential is big. In the coming years we will see a rise of applications in the enterprise space, which can be applicable to training people, engineering, medicine, architecture and education. 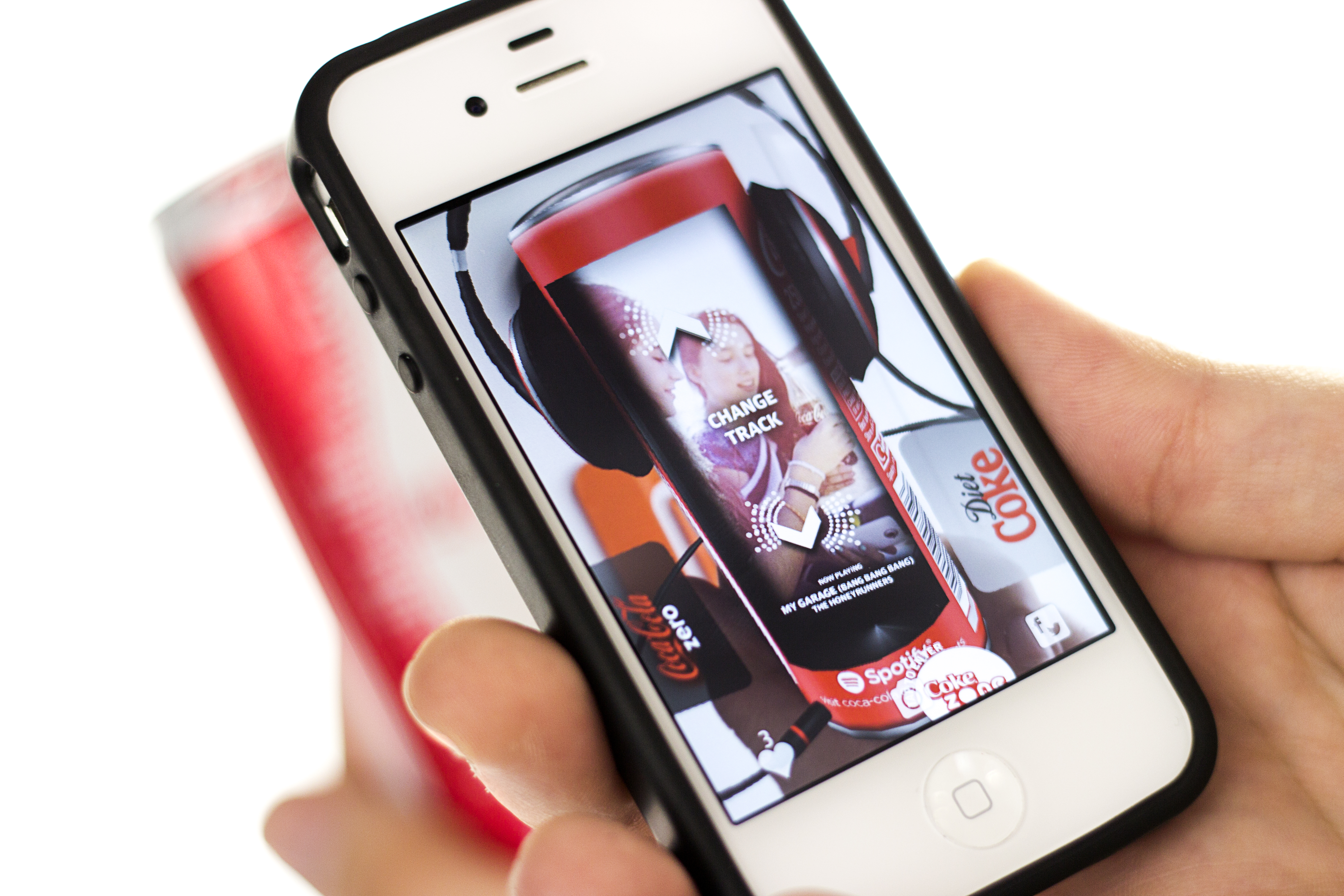 Blippar is being described as the action on instantaneously converting anything in the real world into an interactive wow-experience. Do you believe augmented reality is the future?

Augmented Reality is projected to be one of the fastest-growing markets globally over the next five years. AR will be a horizontal disruptor just like the Internet. Initially it will be hard to foresee how this will happen but ultimately it will impact everything and transforming all industries, from marketing and publishing to education, health and medicine.

What is it like running the leading visual browser and fastest growing augmented reality player today?

It’s fascinating to work with a very talented team and to build together an ecosystem of clients and partners whose optimism about the space does add to the momentum of Blippar. 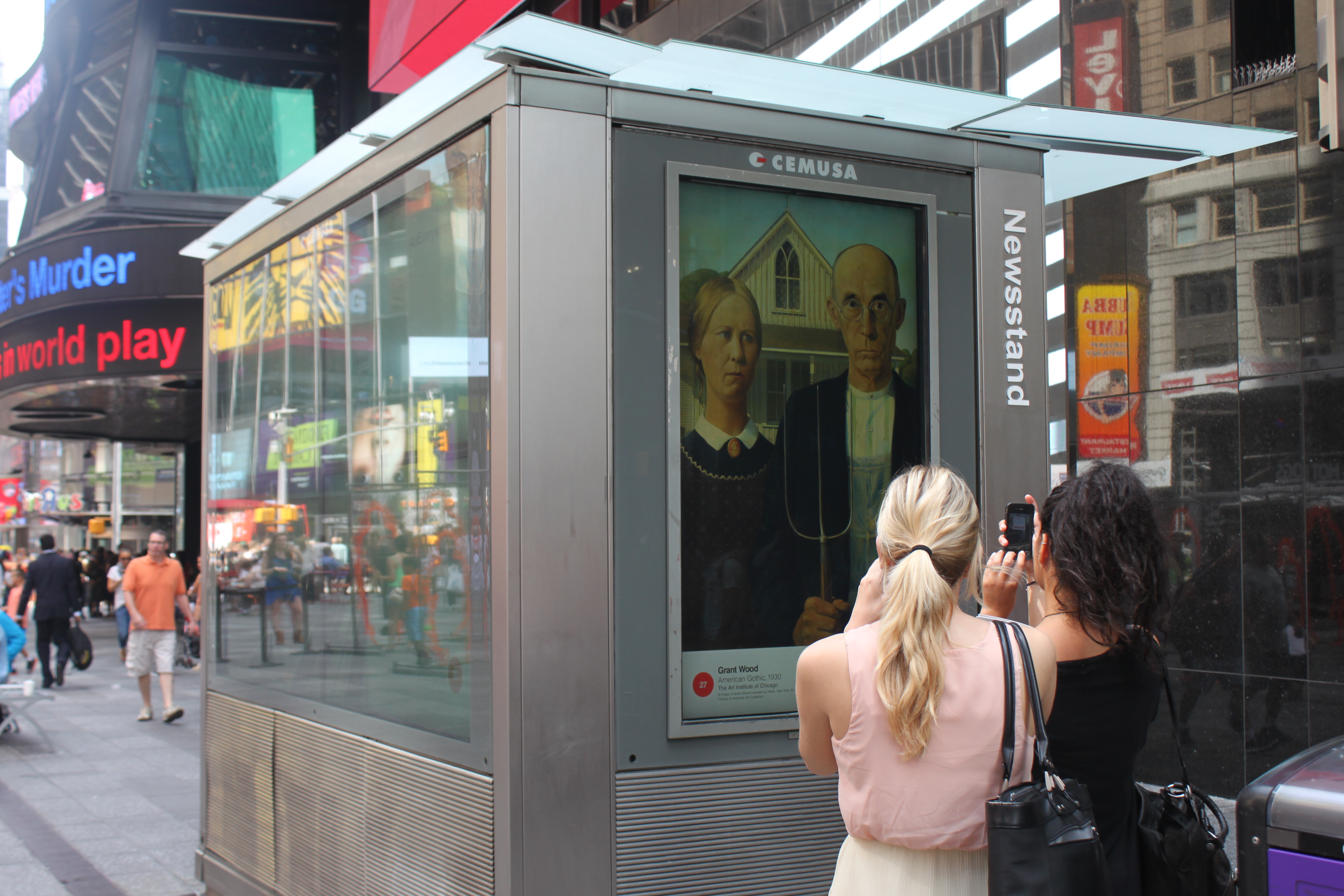 What challenges have you faced while building Blippar and how have you tackled them?

We’ve had engineering challenges, user base education challenges and client benefit challenges. All of them have been addresses by first of all hiring a talented group of people, which is also challenge, but also by having a positive attitude and by building a problem solving culture. Challenges are far from over but that’s what makes it fun.

You’ve been involved in a few startups. What is the most valuable thing you’ve learned when building up a company and what does failure mean to you?

Your team is your biggest wealth and timing is everything. As I always tell my team, failure is not opposite of success, it’s the feedback of success.

Ambarish will talk about the underlying AR technology at Slush on Wednesday the 11th, 3PM Silver Stage. See the full agenda here.