One of the Best Kept Secrets of Slush

Jenni Kääriäinen, Chief of Design at Slush, has been part of the organization since the very beginning. Together with Sun Effects she works to visualize the soul of Slush for thousands of visitors every year.

Like many stories, this one also started with a phone call. The year was 2011 and Slush was making the first steps towards its current form. Event organization was given to Aalto Entrepreneurship Society and students, and co-founder Atte Hujanen was in a search of a designer.

“When Atte called me, my initial thought was, what is this guy talking about? The event was already right around the corner but the drawings were still not finished,” recalls Jenni Kääriäinen, now Chief Designer at Slush. She began her career by making set pieces and planning the lightning in an amateur theatre in her hometown of Kuopio, and later moved to Helsinki to study at the Theatre Academy of the University of the Arts. After graduating, she shifted her focus from the theatre world to events when she understood how many possibilities the 3D environment can offer to designers.

The original design brief was that Slush should not resemble a technology conference at all. No ugly roll-ups, no halogen lamps, no white empty walls. The core of the event needed to be in the experience: how to transfer that excitement of going to a music festival to Slush. 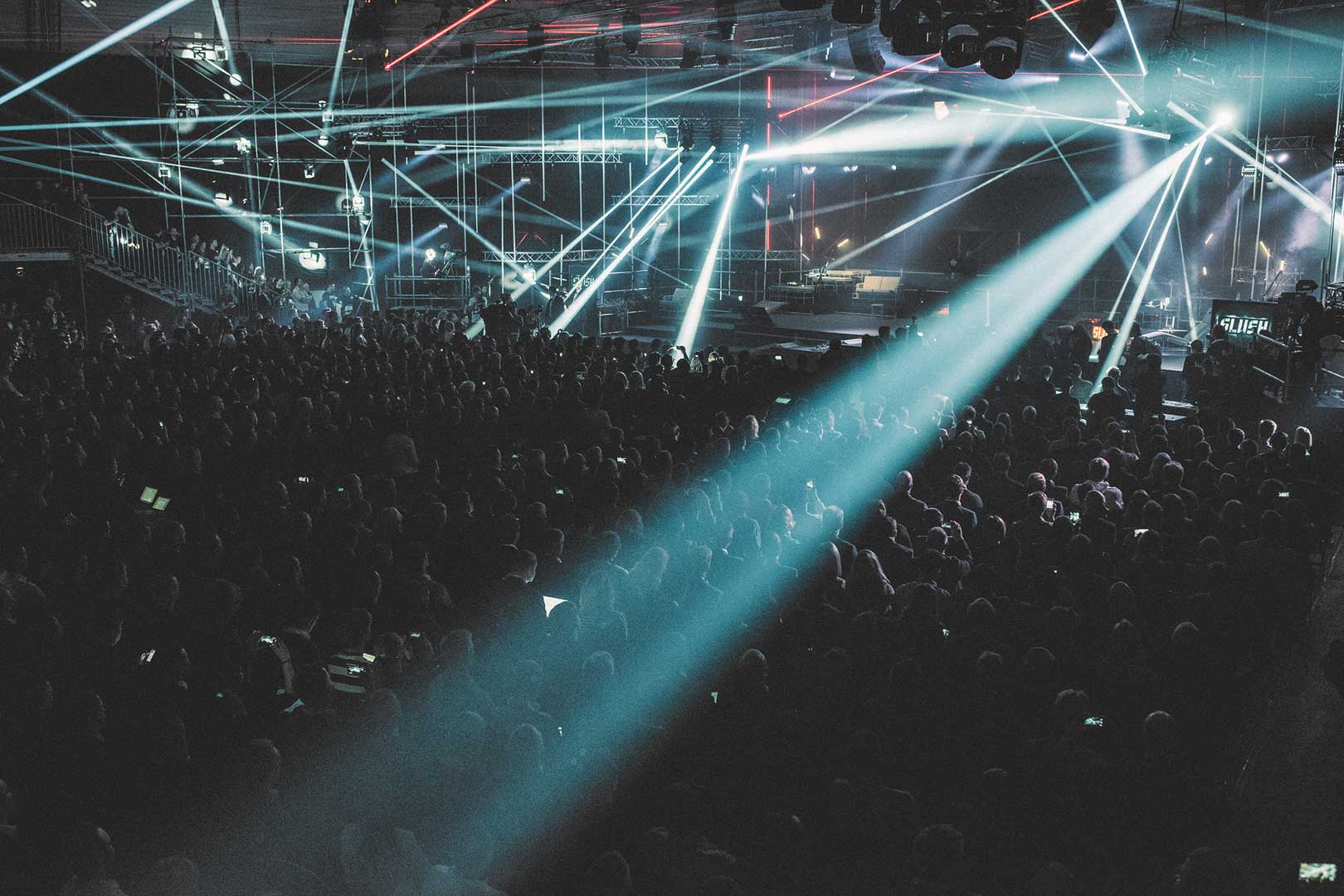 “We wanted to combine a technology conference with a rave party,” Kääriäinen explains. This attracted some negative attention. “We got feedback that Slush was more like a teenage party than a conference with our dark environment and lasers. Our reaction was – let’s get more of those lasers!” Kääriäinen laughs.

Slush was very different compared to all the other events Kääriäinen had worked with. “Since day one I felt that I could have an effect on everything. I wasn’t just a subcontractor delivering something to the customer according to their request.”

Hujanen confirms. “If it is said that Miki Kuusi and I founded Slush, Jenni can definitely be called the ‘third founding member’. From the very beginning the team cooperation started to flourish. “Jenni is very easy to like. She tackles challenges with a passion, and does not rest before she finds a solution. She gets easily excited. When pitching an idea to her, you might even have to ask her to slow down and say that it was just a thought and there is no need to turn it into a 3D model by tomorrow,” Hujanen describes. 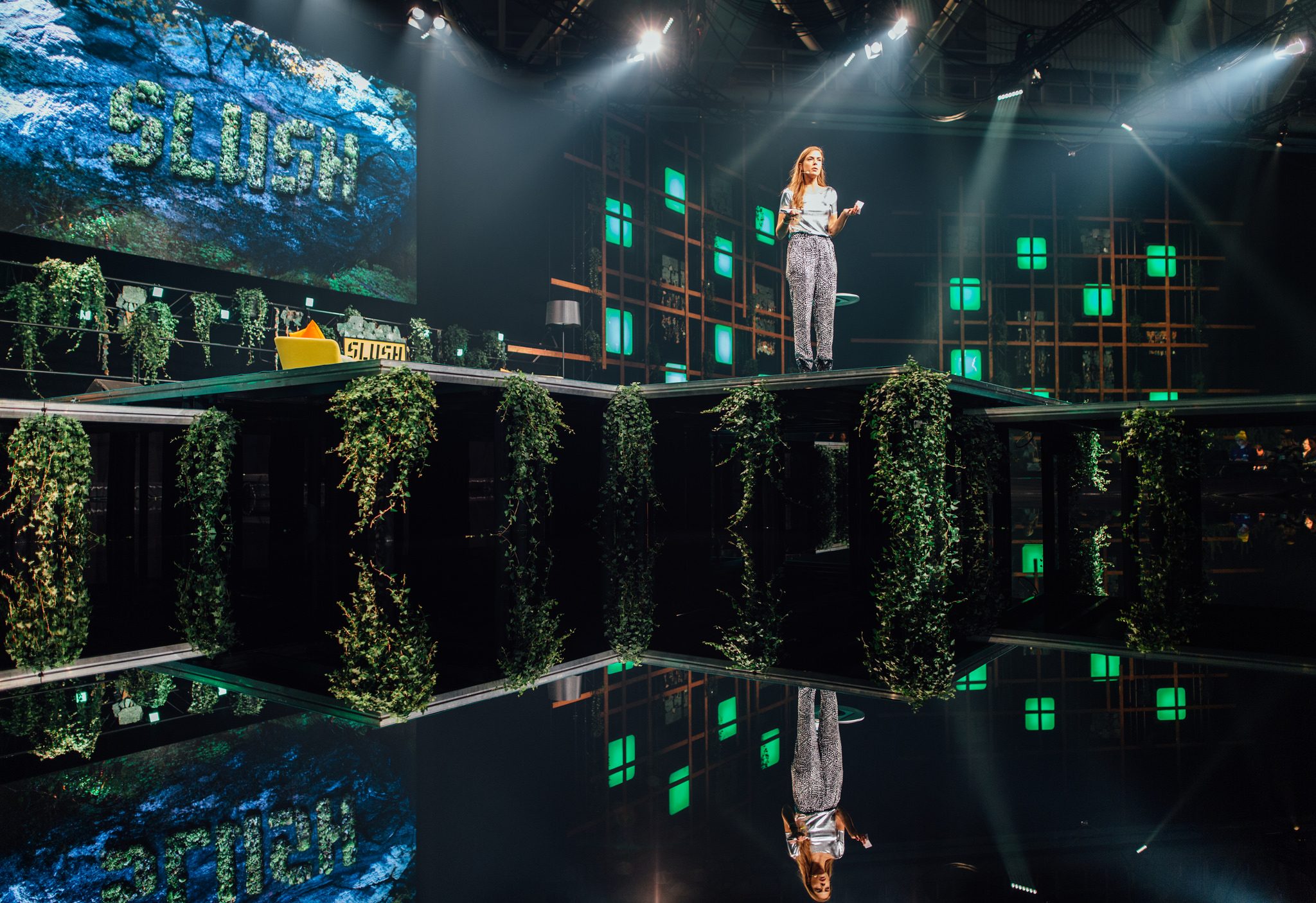 “The organizers of Slush are not limited by conservative thinking and there is never a shortage of big ideas. However, some design ideas in the history of Slush were too massive to execute: for example, Northern lights covering the ceiling of the event hall were never realized,” says Kääriäinen.

Slush has been growing exponentially. In 2011 the event had 1,500 attendees, in 2012 the number raised to 3,500, and the year after that to 7,000. In 2014, the amount of attendees was about to double and the event had to be relocated to Messukeskus Expo and Convention Center. For Kääriäinen, this move represented the greatest challenge for the Slush identity.

“Even the name ‘Convention Center’ hurt so bad. Slush is an experimental event, not a trade show! We worked really hard not to have a trade show atmosphere in spite of the new location. And oh boy, did we make an entrance. I think the hazard lights truly conveyed the message of what kind of attitude we had when we moved in.” 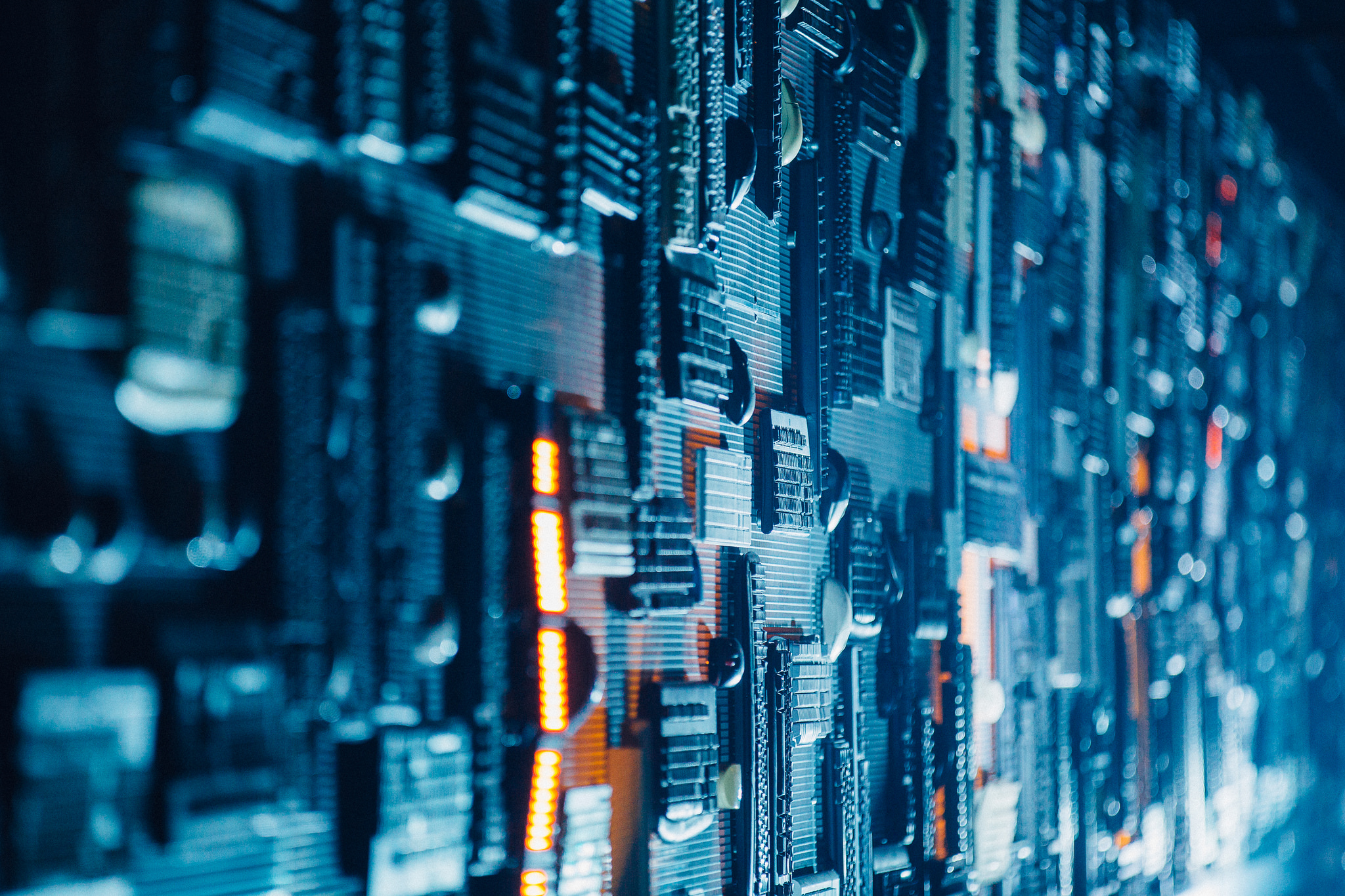 It is not common that the event designer goes this deep into analyzing the identity of the event being organized. “For me Slush is a special creature between a person and an event,” explains Kääriäinen. She says there can be no Slush overload. “The mission of Slush is to make a lasting impact by building a one-of-a-kind community. I cannot ever get bored of that.”

The Slushmaster Relaxes in the Heavy Metal Moshpit

Until 2015 Kääriäinen did other projects and theatre productions in addition to Slush, but as the community and the events expanded to other cities like Singapore and Tokyo, her calendar became full with Slush commitments. “Slush has no ordinary nine-to-five workdays, but this is exactly what I want to do and I cannot imagine any alternative way of life.”

In her free time she enjoys metal music. “I like the Finnish metal culture, it is very honest and everybody can be themselves.” Going to gigs is a way to reload the batteries, and over the years Kääriäinen learned not to analyze the environment although she has designed music festivals herself. “I have learned to let go of the work-me during freetime. Nowadays I just think that everybody designs with their best interpretation and if I don’t like it I should probably do it better myself.” 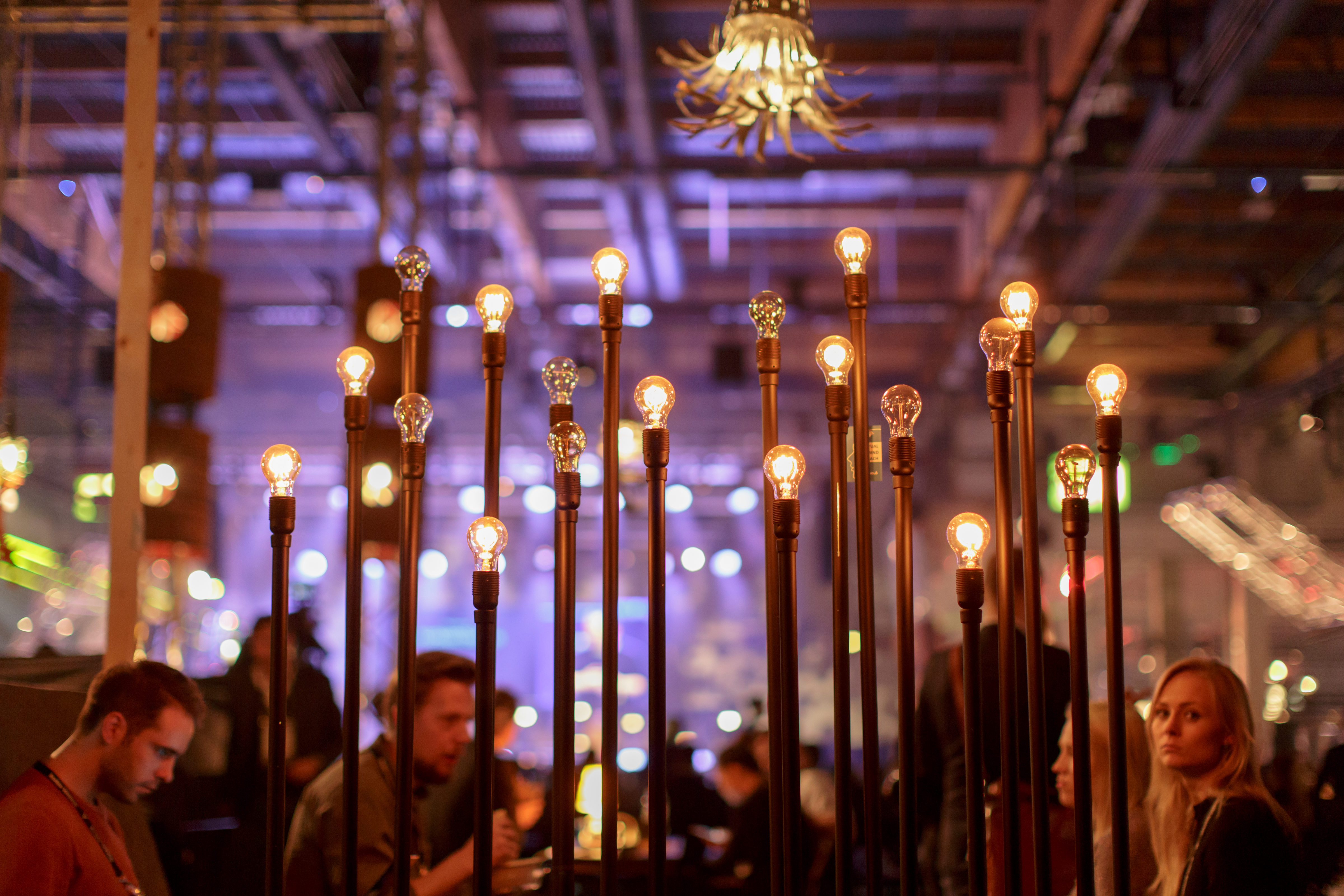