Interview with Carl Waldekranz, CEO of the “Tumblr for E-commerce”

When many of Carl Waldekranz’s friends wanted to see the world and travel after high school, he had something else in mind. He wanted to found a company. Together with his friend Kaj Drobin, they founded Super Strikers, a marketing agency which ended up having customers such as Spotify and Nokia.

In 2011, after selling Super Strikers to one of Scandinavia’s leading branding agencies, Identity Works, Waldekranz moved on to found Tictail. The company is building a site where anyone can set up an online shop for free. The mission with Tictail was to make it easy for anyone to set up an online shop – even for those who are not too familiar with technology. When the first store in Tictail, By Mutti, opened, the team knew they had succeeded. The owner of the brand, selling porcelain inspired by old school tattoos, was no tech wizard, but Waldekranz’s mom.

Tictail focuses on beautiful user interface and design and has been cited as the “Tumblr of e-commerce”. In the beginning of this year, more than 35,000 businesses were using Tictail to sell their products online. The company has offices in Stockholm and New York and raised $8 million in round A funding this February. Their backers include Venture Capital firms such as Balderton Capital and Thrive Capital. 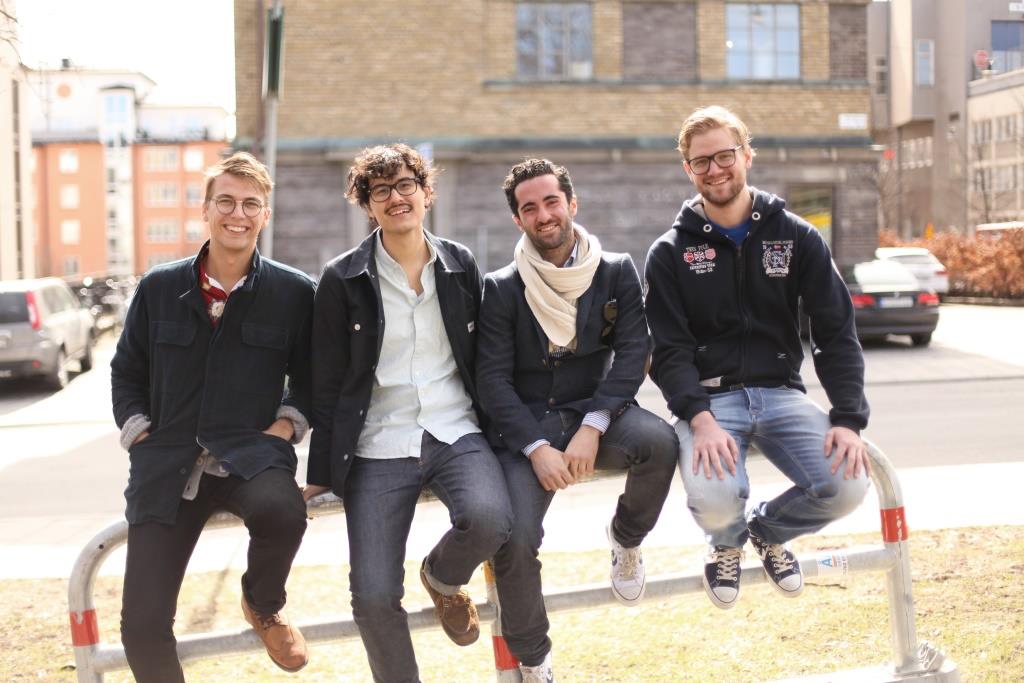 Carl, what was the problem you and your co-founders wanted to solve when founding Tictail?

Our mission is to empower entrepreneurs and help them connect with customers all around the world. In the long term, our mission will take us beyond online stores. Don’t be surprised when we open the first Tictail retail stores and warehouses and create shipping networks.

What has been the funniest/craziest/coolest product sold through your platform?

I’m not exactly sure when it happened but at this point you could live a pretty decent life just out of Tictail stores – basically everything exists. I just bought a Transparent Speaker, which is an awesome product!

How do you see the future of e-commerce?

I think e-commerce as a feature is quickly becoming commoditised. There are thousands of e-commerce platforms offering roughly the same services with the main differentiator being the price. E-commerce will be much more about how the service helps the merchant to connect with customers – through network effects, advertising, word of mouth, logistics and more. Over the next 5 years I believe the market will consolidate a lot and obviously transit entirely to mobile. 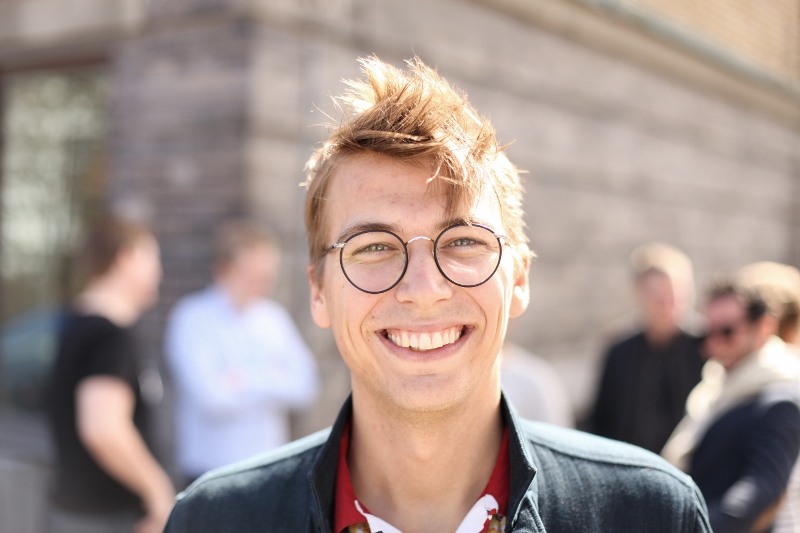 How would you like to see the connection between traditional offline shopping and e-commerce develop in the future?

It’s an interesting question, one that I haven’t quite formed a view of yet. I believe the general trend will be that devices, objects and rooms can interact much more with each other – blurring the line of what is what. I believe that the sharing economy will transform how we use a city a lot and that it will have a deep impact on how we can transfer goods globally.

Once stores and people start opening up their unused spaces as temporary micro warehouses and cab drivers and car owners can ship the “last mile” on their way home from work, ordering something online will be much more seamless, with delivery happening on your conditions within 24 hours. Simultaneously, rent for central locations is skyrocketing – forcing brands to adapt to smaller spaces and take more of a showroom approach.

Prior to Tictail, you founded two other companies, Keyflow and Super Strikers. What were some important lessons you learnt during those years that you would like to pass on to starting founders?

There are so many things you learn every day just by doing something, so the best advice is to just start somewhere. Focus more on putting the wheels into motion than discussing your ideas endlessly at conferences and in meetings.

When we started Super Strikers, we were 18 or 19 years old. We were naive and not afraid to reach out to some really great companies that were way beyond our league but that would still end up being our most important business partners, such as Spotify.

The most common mistake I do is that I lose focus, I try to do too many things at once. It’s a hard balance between a big vision and a broad scope – I constantly try to become better at focus. It is what saves you and your time as an entrepreneur. Of all the mistakes I’ve made the one thing I’ve done right has been to work with people I care about and that are vastly smarter than me. 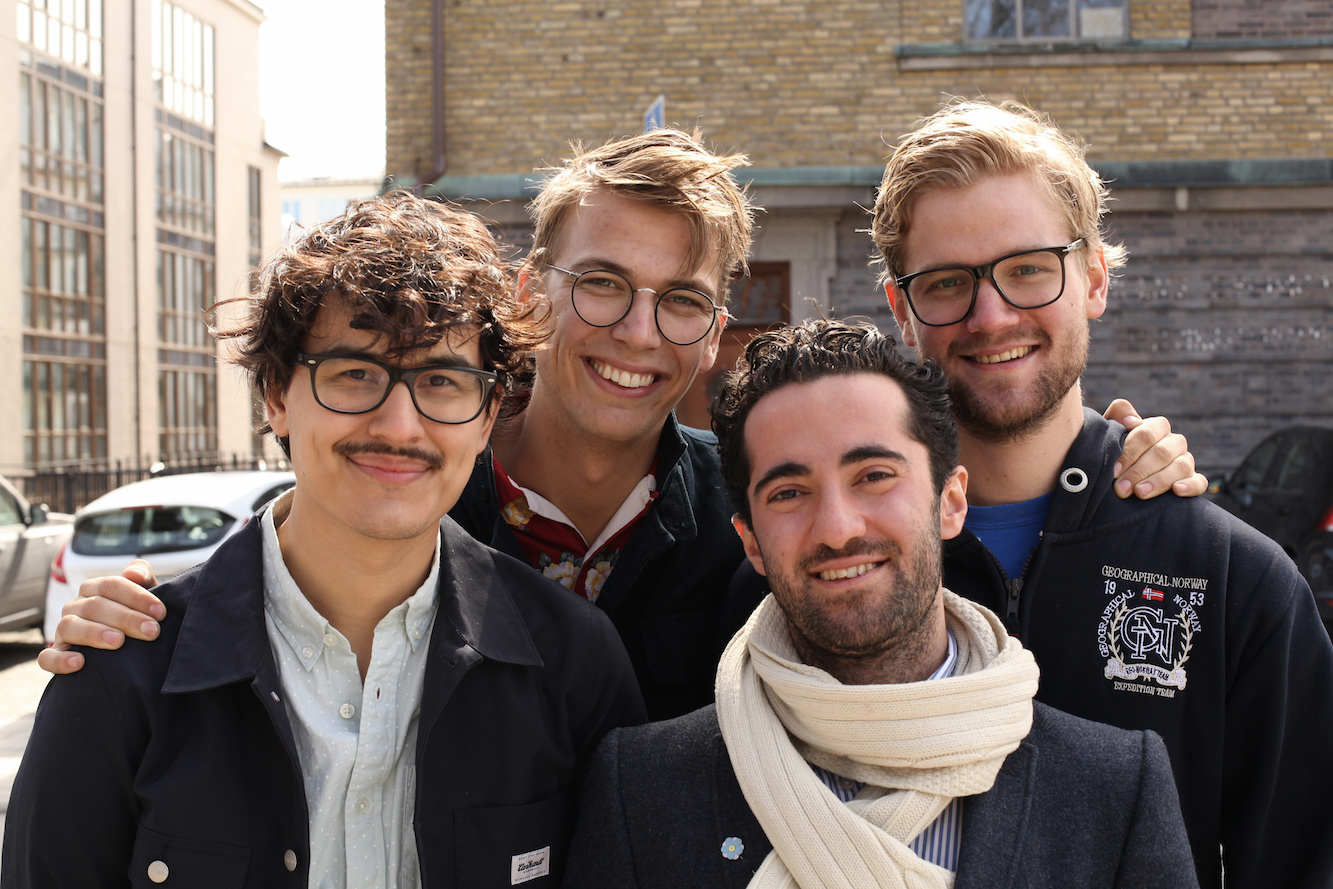 What do you hope to get out of Slush this year?

I’ve heard so many great things about Slush and am so excited to be invited to attend. I’m not great at networking so I’m mostly looking forward to the informal sessions that always just happen when you gather such an inspiring group of people in one space.

Carl Waldekranz will be sharing more of his thoughts at Slush in November! Get your pass to the event here.