Back in the days when Kristo Käärmann and his co-founder Taavet Hinrikus were planning to start doing international banking transactions differently from the banks, they were met with a lot of scepticism. They refused to believe it and nowadays their company TransferWise is an award-winning money transfer service challenging other actors in financial services.

TransferWise was launched in 2011 by Kristo Käärmann and Taavet Hinrikus who were brought together by a common frustration. They were both Estonian expats in London. Every month they lost a significant part of their salaries because of the bank transactions they had to pay to move money between the UK and their home country. Eventually they came up with a solution that turned out to be the idea behind TransferWise.

TransferWise promises to send money abroad at the lowest possible true cost without any hidden fees. How does this actually work? They offer transfers between pounds and euros finding and matching bill payers in both currency areas in need of the other currency. The company achieved rapid success, moving $4.5B across the platform in just a few years and it nowadays supports over 300 currency routes across the world. Kristo tells that their goal is to make the world a bit better by helping to make the financial system fair. “The greatest success is seeing the very real impact our product has on people’s lives. We put €30M of our customers money back in their pockets in the month of September alone”, explains Kristo.

How did you meet your co-founder, Kristo?

We knew each other before we started the company. I was working in London and being paid in pounds but paying for a mortgage in Estonia in euros. My co-founder, Taavet, had a salary in euros with Skype, but lived in London. This meant that every month we’d give up a significant part of our respective salaries as bank fees. Eventually we came to a solution. Every month, Taavet would put euros in my euro account and I would put pounds in his UK account. We then used the official mid-market exchange rate to avoid paying any bank fees. After realising there were millions of other people that needed a system just like ours, we set up TransferWise.

Banking is a heavily regulated industry. How difficult was it to start a payment business?

These days you may only need a website to validate if your product gets traction. In our case, it was slightly more complicated – since moving money is a regulated business, we needed permission from the British Financial Conduct Authority (FCA). So we needed to delve deep into regulatory documents and it meant sacrificing a lot of our free time. In the end, it took us 9 months to get the first license with no external help. 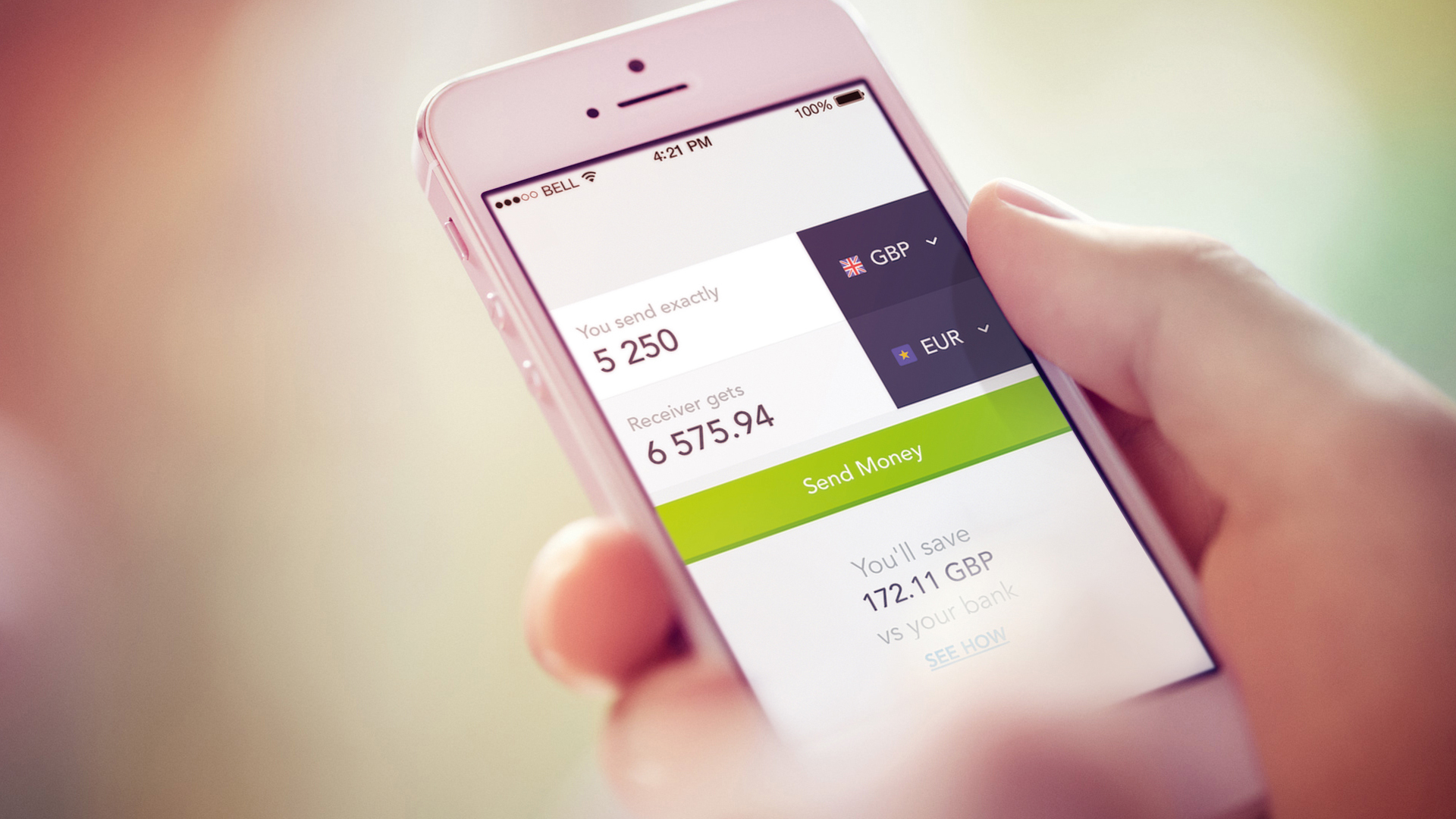 What has been the most challenging time for TransferWise? How did you overcome that?

When we launched with a TechCrunch blog post in 2011, the amount of customers that started coming in took us completely by surprise. By the end of the day we already had dozens of people wanting to transfer money and calling us up for support. This overnight success required a quick response, so the same night I went through my phonebook and closed the first hire. On the other hand, having too many customers is probably a challenge every startup would like to have.

Digital revolution is affecting the banking industry extremely heavily. Where do you see the industry in ten years’ time? Will there be banks or bank accounts in 2025?

The concept of a universal bank cannot really keep up with the product innovation coming from startups challenging different verticals of the traditional banking sector. I’ve written a personal blog post on how banking may look like in the future: http://kaarmann.com/my-own-little-bank/

Bank branches might not disappear overnight, but people expect speed and convenience. 25% of our transactions go through our iOS and Android apps; our customer support is open 22 hours a day; the majority of our transfers are completed in one day. It’s hard for traditional banking to compete with the shift towards digital convenience.

Kristo, you and Taavet are both from Estonia, which is touted for its tech-savvy government and entrepreneurial spirit. What’s the strength of Estonia’s startup scene?

1990s were the time when Estonians had to rebuild the country. This took a lot of entrepreneurial spirit. The generation that grew up in the 1990s saw all of this first hand and inherited the attitude that when something is broken, you’re the best person to fix it yourself. Paired with good technical education and modern infrastructure that had to be built up from scratch during 1990s, it’s brought on a positive feedback loop of innovation coming out of Estonia during the last 10-15 years.

Lastly, Kristo tells that the best piece of advice anyone has ever given him is that nothing amazing ever happens in a comfort zone. Kristo will be giving his speech on Wednesday in Slush. See full agenda here.