Sleeping Your Way to a Better Life

During the last years the business in measuring how healthy we live has blossomed. Until now few have focused on how well we recharge during sleep – that’s exactly what the Finnish-born startup Beddit wanst to teach consumers to start observing.

“A third of your life is spent sleeping. For a long time we have talked about exercise and nutrition, but there has not really been any solutions for studying sleep”, says communication lead Ida Lönnroth.

Beddit lets the user delve into the dream-world and analyze what their sleep looks like by combining a mobile phone app available for both iOS and Android, and a sleek strip attached to the bed. At the moment the device can show the user’s data about, for example, heart rate and respiration and snoring, which combined presents the sleeper with a daily score of how well the night has been slept.

Just recently the company secured a deal with US retailer Bed, Bath and Beyond, placing the device in over 1500 stores all over the US in time for the Christmas rush.

“It’s a good start, but we are looking to expand globally,” CTO Joonas Paalasmaa reflects. “This month Beddit will be available in Germany, Great Britain and France, and new countries are added every month.” 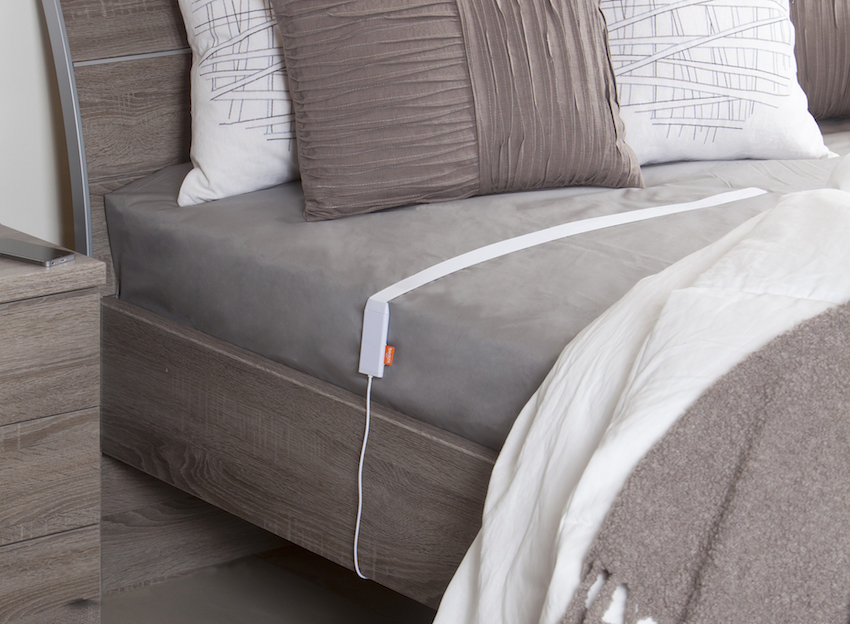 From the lab to the bedroom
The story of the company started several years ago when CEO Lasse Leppäkorpi, a former sportsman and triathlonist, wanted to learn more about how to maximize recovery. During his studies at the Helsinki University of Technology (Aalto University) he came upon the technology that today is at the core of the devices. In 2006, he and a few other researchers decided to take the next step and founded Beddit (then Finsor Ltd).

Previously analyzing sleep has been a costly affair requiring overnight supervision and complicated measurements. Even though Beddit does not claim medical accuracy, the device offers a novel at-home insight into the undercover details about our sleeping habits, tips for how to improve sleep, general wellness and a smart alarm to ease waking up.

“Sleep is a problem for so many people, but they lack information about their sleep. This is a topic that is relevant for everyone, after all we all have to sleep”, says Krista Kauppinen, customer support lead. 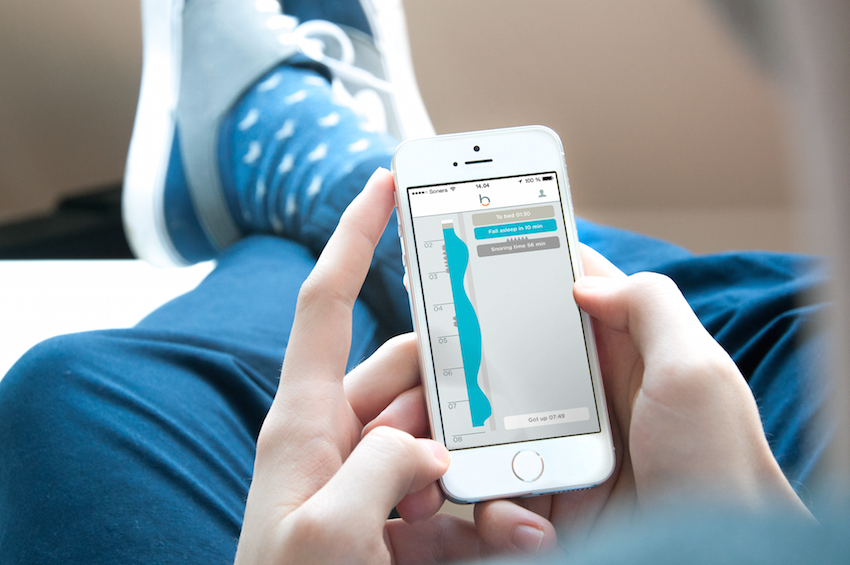 Reprise until perfect
Off to a good start in producing devices measuring sleep for professional use, the company hit a rough patch in 2008 as a result of the banking crisis. After another cooperation with health-tech forerunner Zeo and a large, global mattress manufacturer fell through due to a corporate acquisition, Beddit decided it was time to go their own way.

“We learned to recognize that everything doesn’t work out at once, and remain firm in the belief that we really have a chance to create something significant – although it might take a few iterations”, explains Paalasmaa.

In 2013 the company presented a solution that does not require any form of wearable device, and managed to secure over €60 000 in pre-orders of their product through Indiegogo – in just one week. The only other Finnish crowdfunding that has ever reached similar levels is the movie Iron Sky. Eventually, €370 000 were collected through Indiegogo during a period of two months.

A recent round of investments, led by Inventure, has secured the largest funding for Beddit to date, which according to CTO Paalasmaa grants the company the possibility to focus on development. All in all Beddit has raised funding for over €6 million from investors.

Now the company, which is currently employing 15+ people, is looking to expand their development team, and introduce a web based application to analyse and follow-up sleep data.

“We want to place a Beddit device in every bed. So many have problems with sleeping, and we believe this product really can help”, states Paalasmaa.

The tickets for Slush 2014 are selling out fast, make sure you get to meet Beddit and the other startups by registering here!

Stefanie is a journalist fascinated by creative innovations and forward thinking, and always on the chase for a fresh angle.