“The feeling of taking all of the responsibility, having the space to be creative, being able to solve problems that you see around you and in your business is the most fulfilling thing I can imagine doing.”

At the age of 19, Louise Eriksson founded her first company – an e-commerce company called PopSox. But it wasn’t until her second company that become a big thing – Scandinavia’s largest B2B ad network, AdProfit.

Now she is the CEO of her third company called Vint, a Swedish startup focused on fitness and health. The idea of Vint is quite simple – it is a marketplace that connects personal trainers with users who are looking for interesting training. You can use the app to find an instructor and schedule a session, to manage both bookings and payments.

Vint ensures the quality of personal trainers by hand-picking each trainer. “All instructors that want to become a Vint trainer must send their bio and certificates and host a 30 minute session for one of our trainers already part of the network”, Eriksson reflects. 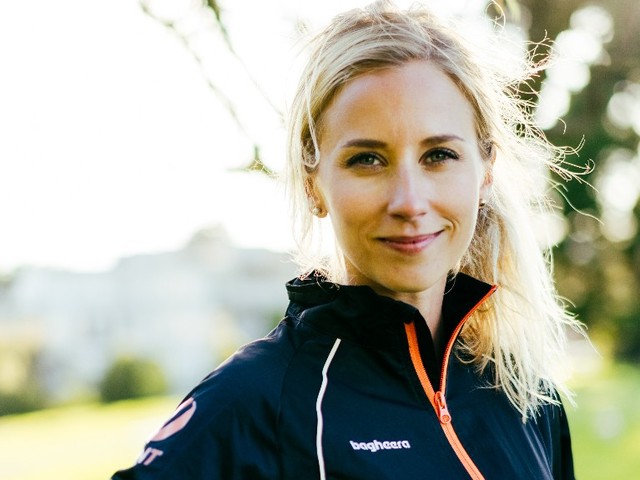 In January 2014 Vint announced a seed round of $1.8 million, led by the Nordic venture capital fund Creandum, an early investor in Spotify.

According to Vint, the total training and fitness market in Sweden is $600 million, while the U.S market is valued at $60 billion. In August 2014, Vint opened its fitness marketplace in San Francisco.

Louise Eriksson will give a talk at Slush about how the digital movement is changing what fitness means today. Slush News got the opportunity to chat with her before that.

Louise, how did you come up with the idea of Vint?

I was eager to start my next venture within an industry that has to do with my personal interest – fitness and health. We started digging in on what problems there is to solve.

The biggest problem, not only connected to the fitness and health industry but the world, is that people are not active and healthy. Vint is here to make the world healthier and stronger by disrupting what fitness, sports and training means.

What challenges have you faced while building Vint? How have you tackled them?

As an early stage company, you face a lot of different challenges. For us, these have mainly been in regards to having a distributed team across Sweden and San Francisco. Since we’re a marketplace, it has been a challenge to build supply and demand at the same time.

In order to solve these problems, we have taken the approach to talk to other companies that have faced the same situations and solved it.

Until now, the secret sauce is to have more calls and Skype video sit-downs than we think we need to in order to keep the team aligned. It is important to focus almost all of our efforts into the the supply side and be confident that the demand side will follow. So far it has been a successful tactic.

Why did you become an entrepreneur?

The feeling of taking all of the responsibility, having the space to be creative, being able to solve problems you see around you and in your business is the most fulfilling thing I can imagine doing.

My parents or family are not entrepreneurial but on the other hand they have always believed in me and pushed me forward which made the decision super easy – I never even thought I could fail or that running your own business was a risky business.

How do you find the startup ecosystem in Sweden? Do the startups get a lot of support?

When I started my first business, all of my friends were studying at the Stockholm School of Economics and wanted to go into finance. By the time they’d finished school, everyone wanted to become an entrepreneur.

There has been a major shift during the last couple of years in status, help, support and tools available for you to start your business and it keeps on growing.

What are your keys to success?

Jokes aside – networking, street smart thinking, creativity and problem solving are the corner stones of how I make shit happen. 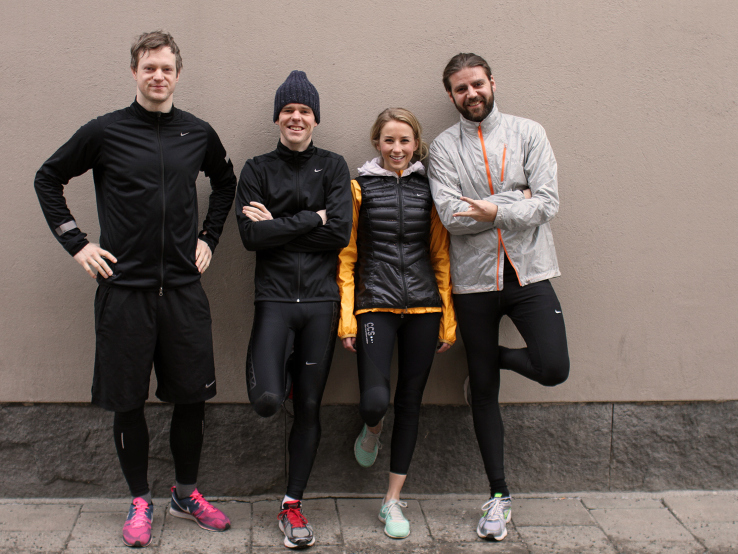 Reetta was the editor of Slush News 2013 & 2014. Currently she is CCO at Mehackit, which organizes programming & robotics courses in high schools in the Nordics.