Shoko Takahashi Shares Her Story: Determination & the Will to Succeed

Not all people have that innate entrepreneurial spirit. That mindset driving them forward, actively seeking out change and adversity. That attitude which leads them to embrace innovation and perpetual improvement. Shoko Takahashi is certainly one of those who has it.

While in the second year of her postdoctoral program at the University of Tokyo, Shoko Takahashi propelled herself into the world of entrepreneurship, founding her company Genequest – a startup that gathers customer genetic information, establishing causes for diseases and developing specific drugs for treatment.

As a student, Takahashi saw the traditional method of research as costly and inefficient. In the world of academia, operations were always hindered by the process of grant applications, demotivating research and causing a lack of initiative. “I could have waited till after graduation, but I was too excited to challenge myself and establish a research service hybrid that was cost effective and more direct.” 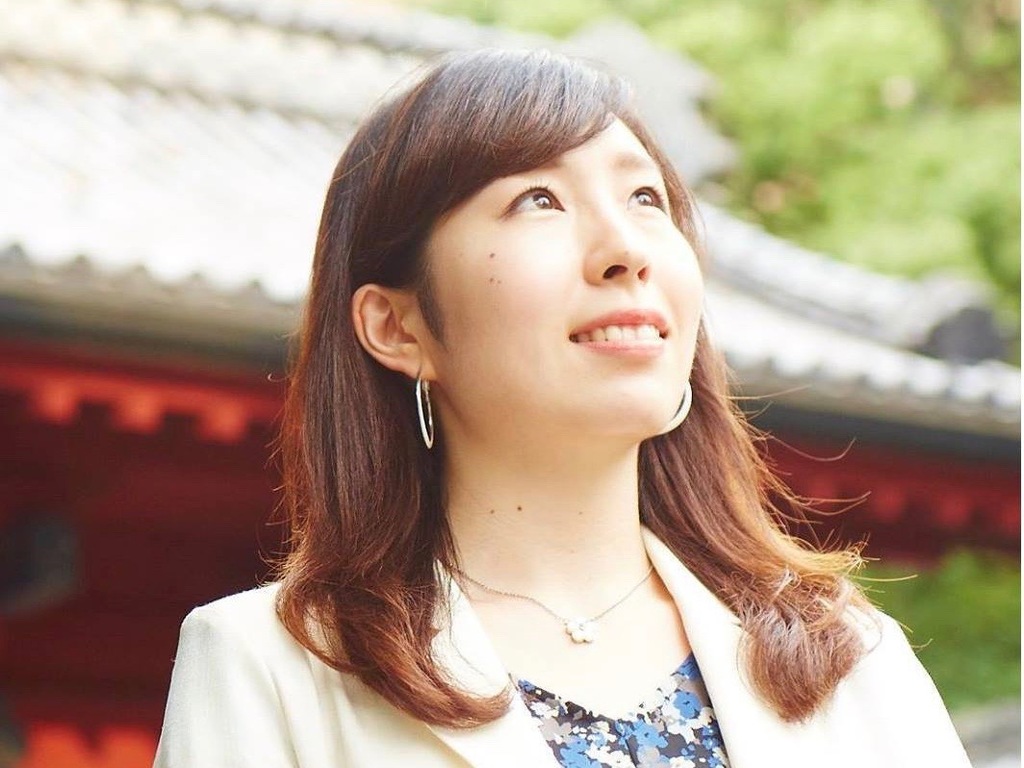 Takahashi faced many obstacles throughout her career, but with persistence, she was able to overcome them: “Prior to Genequest, I had absolutely no business experience. I had to use what little I knew of similar companies overseas to set benchmarks for my decisions since there weren’t any in Japan. Thankfully, though, with my Co-founder’s guidance, and a general ‘trial and error’ approach, I was able to adapt quite quickly.”

Genequest success in the health industry is no surprise given its founders’ mindset. Setting an inspiring example, Takahashi now urges aspiring entrepreneurs to rise up to challenges and realise their ambitions regardless of the oppositions they face: “I think we’ve reached a point in Japan where it’s less of a risk to start your own business. If you want to succeed, it’s a bigger risk to compete within the corporate hierarchy, which is overwhelmingly seniority-based.” She further highlights: “When you start your own venture, you’re able to set your own agenda and be your own boss.”

When asked about her journey as a businesswoman, she responded in her familiar, admirable fashion: “I’ve never considered myself as a ‘female entrepreneur’. Neither my services nor my target customers are gender-focused so why would I apply such a label to myself? I’m simply an entrepreneur. Contrary to popular belief, being a female in the business world has no drawbacks, we’ve moved beyond that point. All you need is determination and the will to succeed.”

Make sure to catch Takahashi at Slush Tokyo on March 29, as she discusses the advancements in the field of bio science. After that, you can bring your questions to Slush Cafe, where she’ll be having a Q&A session with our audience.