Powerful, energetic, and outright insane Slush Tokyo 2017 culminated with an outstanding second day. As the vibrant gathering of 5,000 attendees, 500 startups, 200 investors and 250 journalists, Slush Tokyo has once again displayed itself as the leading startup and tech event in the region.

After the surprising first day spiced up with the Funderbeam and Mistletoe Inc. announcement, the audience expectations were set high. The show didn’t let them down.

The second day kicked off with an active discussion between automotive giant, Carlos Ghosn, and Forbes Japan CEO, Makoto Takano. They began by sharing their thoughts on the future of the automotive industry, with both agreeing that self-driving vehicles are the future. As Ghosn states: “Autonomous driving is going to happen, without a doubt.” The conversation quickly evolved into a discussion about the source of innovations: “Without critics, innovation is not possible – you just have to stay strong in front of sceptics,” concluded Ghosn. 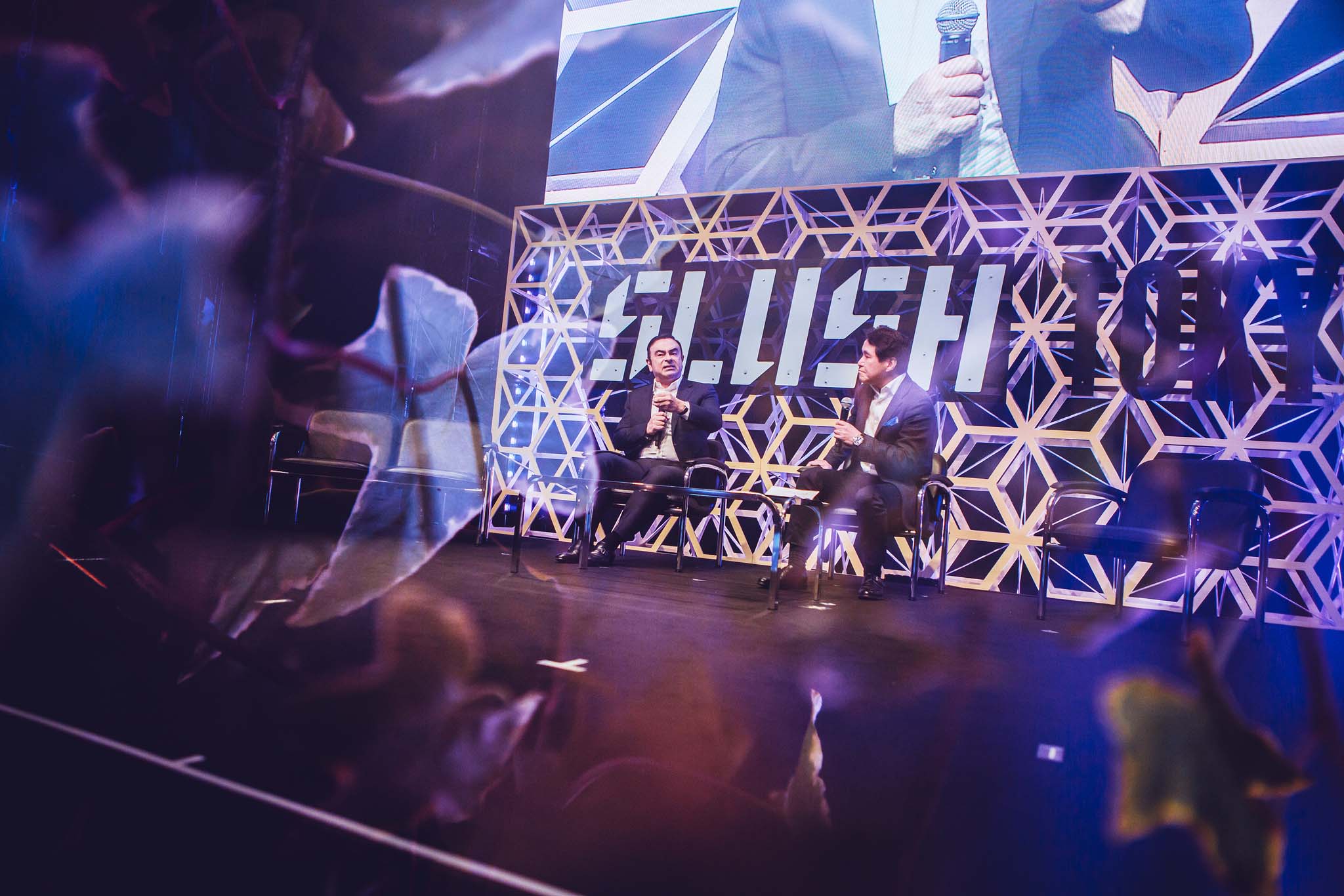 Following the same narrative, Wantedly Founder and CEO Akiko Naka took the stage. Along with Tech in Asia CEO, David Corbin, she discussed the value of surrounding oneself with the right team: “It all boils down to the individuals, that’s all that matters. Find the right team, and it’ll work out,” she asserted. The same narrative was stressed further by Karoli Hindriks, the Founder and CEO of Jobbatical: “The big question we have is: are we hiring the right people in our companies?” She proceeded to state that one key element of having the right team is diversity: “It’s diversity that makes Silicon Valley great, for example,” she reminds us. 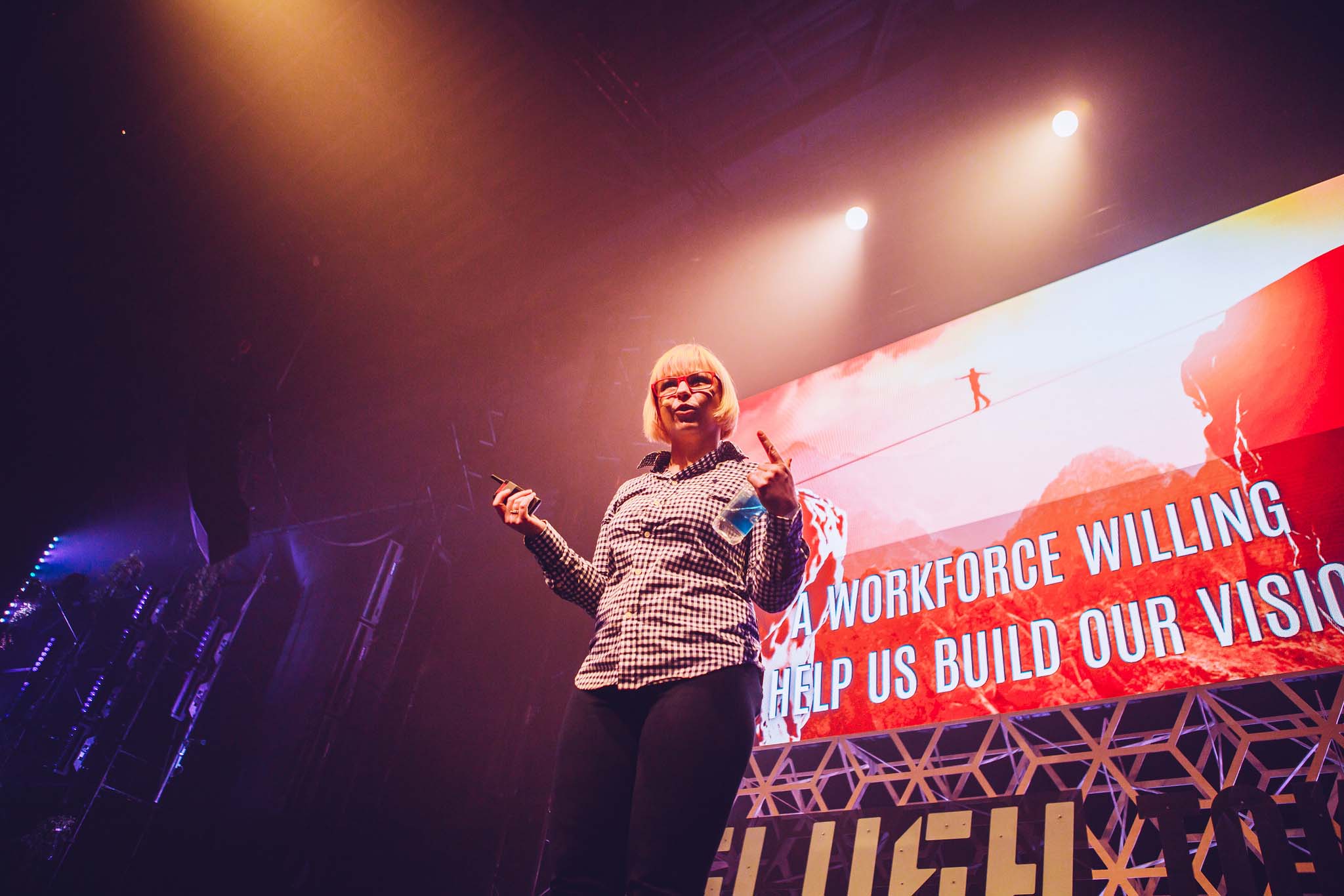 Afterwards, the audience received valuable insight on starting and sustaining startups when Internet entrepreneur Paul Bragiel joined GUMI Inc Founder and CEO, Hironao Kunimitsu on the main stage. The engaging conversation was both educational and entertaining. Bragiel highlighted the importance of creating a community of entrepreneurs: “It’s important to be part of a community. This is how business works: You put in the work and bring value to others, then you’ll get your reward.”

Slush Tokyo 2017 finally wrapped up with a suitably exciting final, wherein Korean startup, Dot Incorporation, pitched their way to victory. The winners were visibly overcome by their emotions: “I want to thank you all for giving me the opportunity to make a difference. Let’s change the world together!” said Dot Incorporation Founder and CEO, Eric Kim. When asked about the decision, judge Paul Bragiel elaborated on what differentiated the company from its competitors: “We saw a lot of passion, a huge market, and the will to do amazing things in the world.”

At the end of whole program, the Slush Helmet, which symbolizes the passionate work of all Slush volunteers globally, was passed to the Slush Singapore organizers. Thus, the celebration of entrepreneurship will culminate in Singapore on September 19. Until then, Sayōnara!